St Joseph’s School was first established on a June Street site on 13 February 1939. Infant to Form 2 girls and Infant to Std 2 boys were taught by the Sisters of Mercy. At Std 3 the boys crossed town to attend the Marist Brothers’ School. Over the years the boys’ leaving class rose to Std 4.

On 3 February 1958 the Sisters of Mercy opened another school, St Mary’s on Kelvin Street, catering for students at the same age.

About 10 years later, the Sisters suggested combining the two schools but having the junior students taught at Kelvin Street and the senior students at June Street.
In spite of opposition, the change took effect in 1970. The schools becoming known as St Joseph’s Senior and St Joseph’s Junior.

Some years later a committee was formed to investigate Catholic educational facilities in Timaru. As a result it was finally agreed to have two full primary schools in Timaru, combining Marist and Sacred Heart schools for South Timaru, and St Joseph’s Junior and Senior schools for North Timaru. The Kelvin Street site was selected. New buildings were completed for the beginning of 1984 and the school became St Joseph’s.

The new school now caters for boys and girls from Year 1 to Year 8.

The school was integrated into the State system on 30 March 1983.

Over the years the number of Sisters of Mercy teaching in the school declined. The appointment of a Lay Principal and a totally Lay staff occurred in 1993.

The school is part of the Timaru North Parish and is involved in activities linked to the parish centre established in 2002 at St Thomas’ on Mountainview Road. 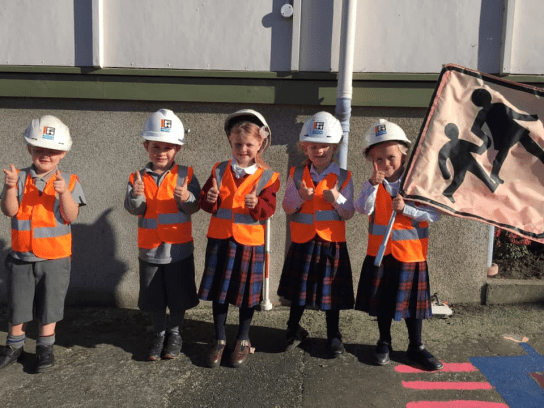